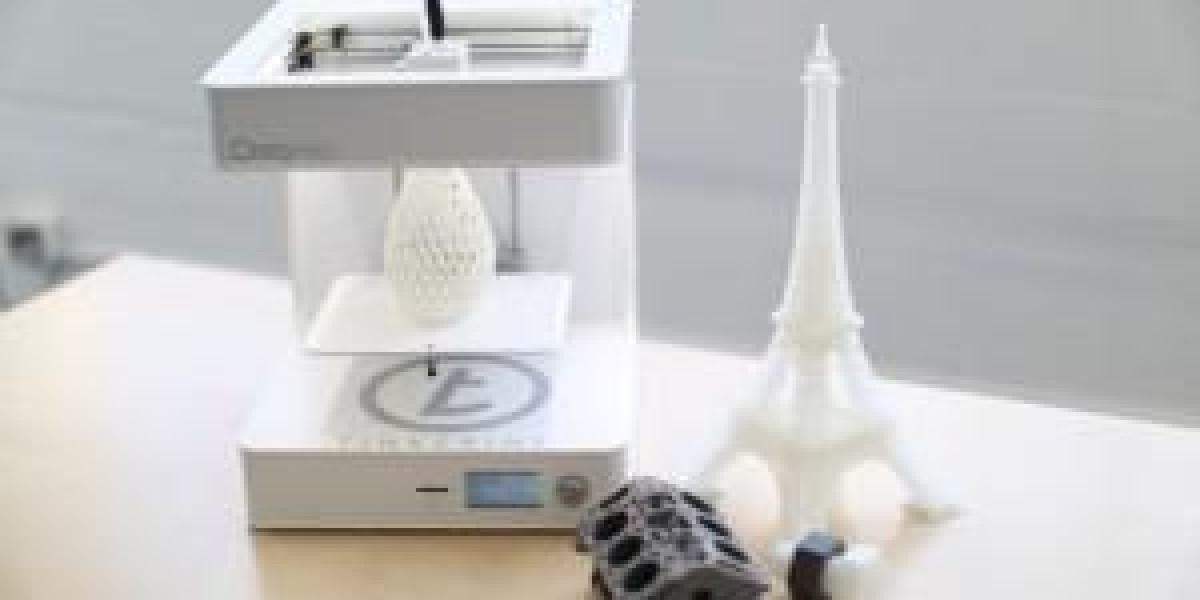 3D printing is far from new but a surge of expiring patents is breathing new life and excitement into the technology. Manufacturers and other industries have been using the technology for decades, but finally new, young, and innovative companies like Vancouver-based Tinkerine Studios Ltd are building a future for the unique machines.

While printing figurines and trinkets can be temporarily cool, the novelty has worn off, making now an opportune time to be looking at 3D printing companies as investments. Their potentials are so vast, they are almost unthinkable.

Consider that you could have invested in Apple. Would you want to invest after the iPhone 4S was released in hopes of small gains on new models, or would you want to be in before theiPod came out and see the company grow for years? (See Michael Berry's Discovery Investing for more on this concept) That's where 3D printing is at - the equivalent of an iPod introduction stage in its development.

3D printers have been comparatively expensive, but the costs are coming down and the printing material is improving. Its applications in the consumer markets could very well one day be a rival for Walmart or other big box stores. Why drive to the store when you can print it at home? Spatulas, mini-sticks, ping pong balls, water bottles, candle holders, and eventually even furniture, could all be printed at home.


3D printing may also hold a more industrial purpose. Printing parts in remote mining or drilling camps or even in space could save hundreds of thousands or even millions of dollars a day instead of waiting for shipping small parts. Having a 3D printer on site would make replacing a piece as easy as downloading the blueprint. While the ability to print with materials strong enough for heavy equipment is far off, we can recognize the immense potential for the technology.

Tinkerine (TTD.V) is currently producing some sleek 3D printers that are available to the public. It will be showcasing some of them at the upcoming Canadian Investors Conference this Sunday and Monday June 1 & 2 in Vancouver. Tinkerine is generating cash flow and continuing R&D. Its goal is to make the printers more mainstream and get them in the hands of the public.


This industry is definitely laying the foundation for something that will help shape our future and could see tremendous growth. There is no doubt that 3D printing will become common practice, thereby creating many investment opportunities.Come to the Canadian Investor Conference this Sunday and Monday to talk to Tinkerine about its plans and to check out some awesome printers!
About the Conference: The Canadian Investor Conference will be Canada’s leading diversified investment event, held in Vancouver, Canada. Various industries will come together for this 2-day event to cover Technology, Real Estate, Mineral Exploration, Oil & Gas, Agriculture, Life Sciences and Energy Metals. Top industry analysts, newsletter writers, c-suite executives, hedge fund managers, trends forecasters and finance celebrities will cover speculative and direct investments and strategies, economic outlook and macro trends. The tradeshow floor will host over 100 company booths, 3 speaker halls and an expected attendance of thousands of nationals and international investors.
*This is not a recommendation to buy or sell any security. Always do your own due diligence before making any investment. Speculative investing may incur substantial losses. Neither the author or Cambridge House holds any equity in the listed companies.