By Nicholas Say – Published in blockchain, cryptocurrency, Energy, on September 9, 2017 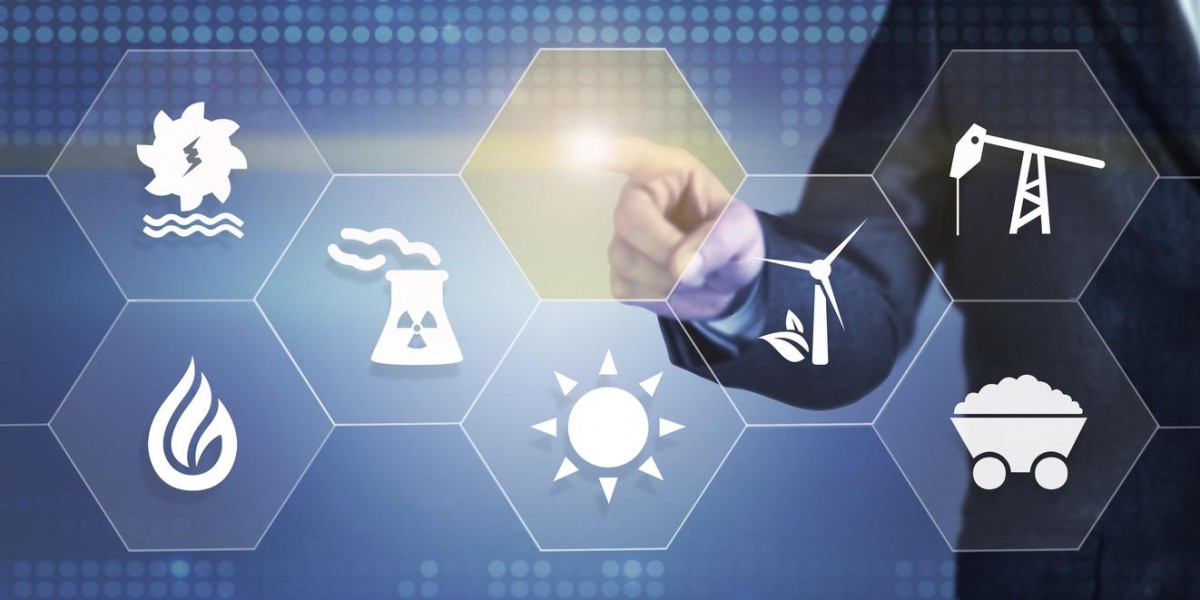 Blockchain might be the most revolutionary transactional architecture in a very long time. While it started out in the background, people like Guy Halford-Thompson quickly realized the potential that Blockchain had to streamline transactions across a wide range of industries.

He founded BTL Group in 2015 to expand into what he saw as the next frontier of settlement technology, and over the last few years BTL Group has made a number of high-profile moves in the international market. Visa is one of BTL's clients, and a number of international energy companies are currently working with BTL to take advantage of their proprietary interbit architecture.

In many ways the back office settlement procedures for transactions in the oil and electricity market are extremely complex, and expose trading companies to a number of costly oversights. These settlement systems have evolved over the last century to accommodate the needs of the modern market, but they were never designed with efficiency in mind.

It is somewhat ironic that the settlement architecture that was designed to facilitate the use of Bitcoins may end up being far more important than the cryptocurrency it was created to serve. Blockchain offers some huge advantages over pretty much any other system, and has important features built in that other systems would have to create in order to compete with it.

Basically Blockchain was designed to facilitate transaction between anonymous parties that don't need to trust each other. The result of this is an architecture that uses multiple copies of a transaction history spread out over an entire network, so the “blocks” can't be changed without network wide permission.

The founders of BTL were quick to notice how this design would create an unprecedented level of security, as well as offering companies added defenses against cyber attacks. Because the data is spread out over a number of servers, it is almost impossible to make changes to a system even if multiple servers are compromised. What is more, this is just a part of how Blockchain operates, and doesn't require any special coding at all!

Guy Halford-Thompson has commented that one of the biggest obstacles that Blockchain faces is the lack of understanding of how it works. He jokes that it can be thought of as a “magic box” that can solve huge problems, but this is a very apt way to describe the system. BTL's interbit platform was designed to be scalable to just about any size system, and adapted to a range of possible uses.

If their initial success with settling simulated trades for Austria's Wolf Energie is any indication of how well this system works, BTL has a bright future ahead. If you want to learn more about how Blockchain is changing the way companies do business, Guy Halford-Thompson will be presenting at the upcoming Extraordinary Future Conference in Vancouver, on September 20th.

There will also be a number of other presenters from a variety of fields, like artificial intelligence, virtual reality, the future of health, energy in the 21th century and commercial space exploration. A list of the talented people who will attend can be found here, and tickets are still available. It would be hard to imagine a better way to spend your day, if you have an interest in how the future is developing!