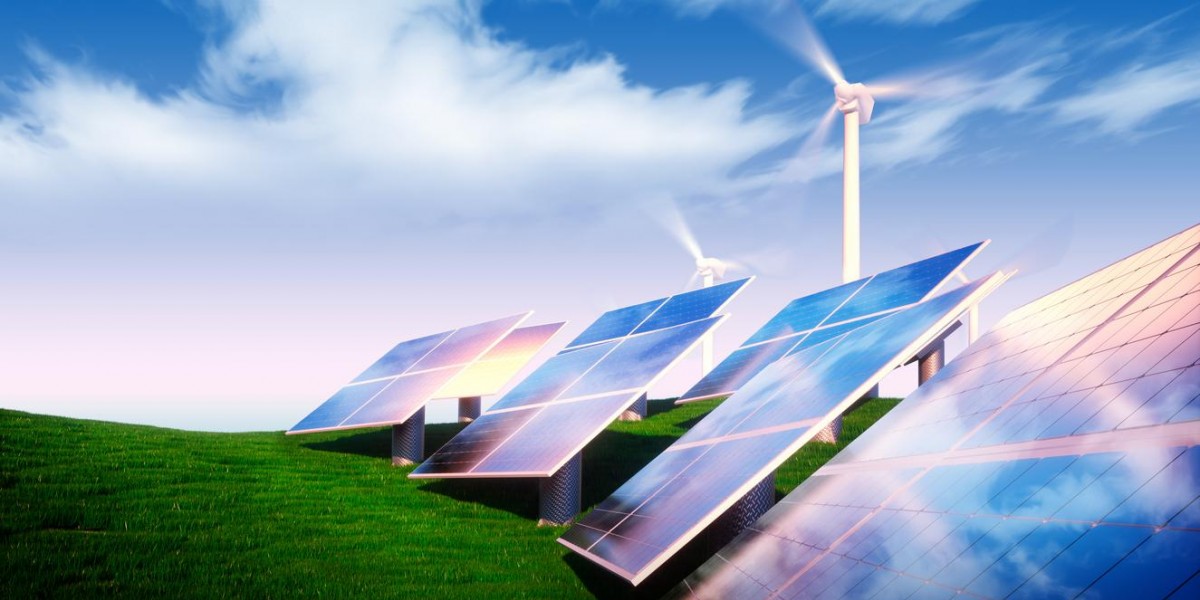 Tesla Motors is known for making drop dead sexy electric cars that can spank most of their gas powered competitors. But what may be an equally profitable market for the company is the shift toward using renewable power sources in electrical grids around the world. In February of this year AES Energy Storage announced that it had created the largest battery system in the world for a California utility. It is rated at 30 megawatts.

A few months went by, and then, in a series of tweets the iconoclastic founder of Tesla Motors announced that he would be building the largest lithium-ion battery system in the world for the government of South Australia. The array would be capable of storing 100 megawatts of power, and it is scheduled to be completed soon.

Far from being isolated developments in the world power game, this movement towards battery systems that work in concert with sustainable energy sources is on the cusp of becoming a market moving trend. Major companies from around the world are starting to form strategic partnerships to develop hybrid electrical systems, with the goal of supplanting traditional forms of electrical production.

Four years ago Vestas was nearly out of business. That situation has changed, and today they are sitting on more than 3 billion euros, and no debt. They recently decided to put that cash to work in the acquisition on battery makers, with designs of creating sustainable energy synergies.

For a long time Vestas was the largest maker of wind turbines, but over the last year, Germany’s Siemens and Spain’s Gamesa have teamed up to give Vestas a run for their money. The end result of all the competition is a steadily falling price to produce electricity with wind power.

The knock-on effect of all this development is a push for more sources of both lithium and cobalt, and there aren't many primary sources at the moment for either metal. Prices for both metals have been on a steady uptrend for nearly a year, but with all this new hybrid electrical generation planned around the world, the supplies of both these now vital metals may be in short supply before too long.

IHS Markit sees the world capacity for on grid electrical storage at 22 gigawatts by 2022. At the end of 2016 there was just 3 gigawatts, so that level of expansion is truly a new thing. As it stands today, the need for the raw materials to fuel this boom in new forms of technology simply isn't being addressed.

In fact, over the last few decades, the main source of cobalt has been the Democratic Republic of the Congo. While the democratic or republican nature of the political situation in the DRC can be debated, the falling levels of cobalt exports are pretty straight forward.

If the world is going to build out all of these planned energy projects, there will need to be reliable supplies of both cobalt and lithium, and they will need to come online in short order. There are promising projects for these metals in reliable mining destinations like Canada, but until recently there was little attention paid to the burgeoning demand that is coming to bear.

If the action over the last few years in the shares of junior miners like First Cobalt (FCC, CVE) is any indication of the changing winds in the cobalt market, both investors and industry are starting to realize the gravity of the shortfall in production that the world is currently facing.