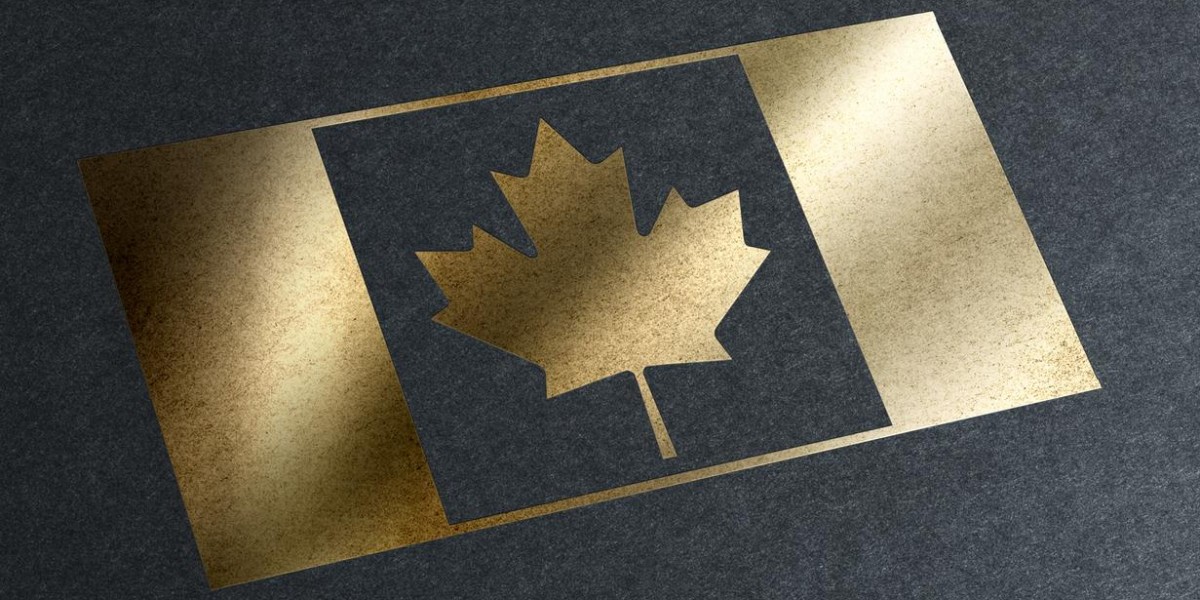 There is a huge problem looming for some of the most advanced companies in the world. Unfortunately, the mining culture that developed over the last hundred years or so didn't take into account the instability that exists in areas where commercial mining rights aren't taken seriously.

Today there are a lot of changes taking place in the high tech space, and the end result of this shift is the need for safer mining jurisdictions, and more access to elements that were previously an afterthought. Cobalt is a good example of an element that is becoming scarce, but there are a host of other potential shortages emerging in the world of technology.

The mines that supply elements like cobalt and lithium aren't set up for their extraction, and primary suppliers are practically unheard of. Add to that the issues that major mining operations are beginning to deal with in places like South Africa and Tanzania, and it becomes easier to see why fledgling mining operations in safer areas like Canada are taking off.

Southern Africa hasn't ever been an easy place to do business. But now there are market insiders like Eunomix's managing director Claude Baissac that are calling mining stalwarts like South Africa “uninvestable”. Moody's has also sounded words of warning when it comes to a country that holds nearly half of the world's gold reserves, and currently produces a huge portion of the platinum group metals.

The situation in Tanzania is even more dire, and with a recent body of quickly passed laws, the mineral rich African nation has all but alienated the international mining investment community. They have created a body of law that will expropriate the proceeds of mines to a degree that was never considered at the time that major investments were being made. On top of that, the laws that will grab profits from mining interests large and small are vague, and open to interpretation by elected officials that can change quickly.

There have been a number of mining operations that have been affected by this wanton use of elected power, but more concerning is the uncertainty that these actions create in the ongoing investments by companies in the country. Publicly listed mining companies' shares have been cut in half because they chose to put their trust in Tanzania, and some junior miners may be facing ruin because of the recent political actions there.

And then there is the Democratic Republic of the Congo, where more than half of the world's cobalt is mined. The social issues that the DRC is facing are beyond the scope of this article. Sufficed to say, they are causing a huge drop in the export of vital minerals, and making it nearly impossible to develop new projects.

One could be forgiven for thinking that the minerals that mining firms are breaking themselves over in Southern Africa aren't found elsewhere. Nothing could be further from the truth. While there are rich deposits of most every kind of mineral in Southern Africa, there are also economic deposits in Australia, Canada and the United States. Canada is extremely friendly, and as the rise in new Canadian gold mines shows, not only are there mineral deposits, Canada offers a stable investment climate as well.

The recent Alamos gold deal in the Wawa district of Ontario is a good example of the kind of positive growth that is possible for miners in Canada. Richmont Mines' Island Gold Mine grew from a small underground operation, and now, it could be taken over in an all stock transaction that values it at nearly a billion dollars. It is producing gold, and the area it sits in could be creating value on a much larger scale in the future.

There are a number of other gold mines that have come online over the last few years in Canada, and if the international mining community is looking for a stable supply of cobalt, Canada has plenty of that to offer as well. The bottom line is that the mining world needs to refocus on jurisdictions that are going to respect the investments they make, as the demand for new sources of minerals is only getting bigger.