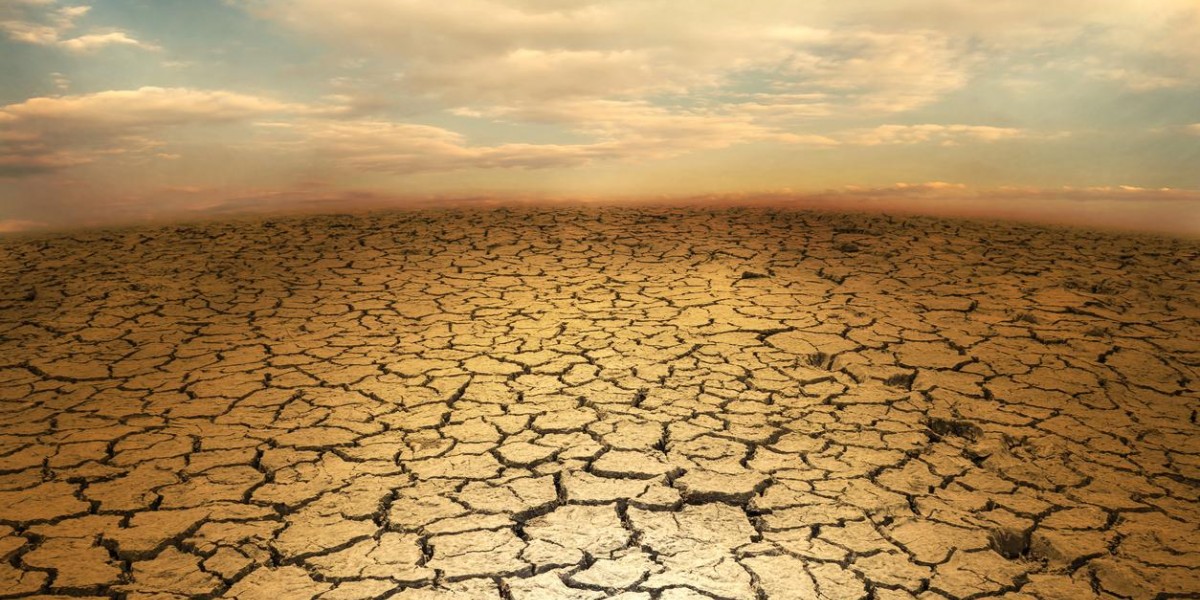 South Africa is facing some major problems that may not have solutions. The most urgent issue is the lack of water, and the total absence of any viable options for supporting a burgeoning population. The city of Cape Town has instituted a water rationing program, but even with the cuts in service that most residents will face, there may be no way to reverse the situation. This mean that initially Cape Town will have to deal with serious inconvenience, but over the medium term, these water problems have to potential to disrupt the national economy.

The other issue that is more commonly talked about internationally is the upcoming political changeover, with both the ANC and national elections looming in the not to distant future. The current president, Jacob Zuma, has been the subject of a number of criminal allegations. As it stands today there are more than 700 open cases against him, and it is unclear what will happen if and when he leaves power.

In addition to the issues that surround the Zuma administration, there have been a string of murders within the ANC, all of which are suspected to be politically motivated. Given the fact that elections are coming up, and many of the candidates are being assassinated, it begs the question of how the economy of South Africa will stand up to some very trying times.

There are very few fundamental drivers that could support the Rand going forward, and with some of the tail risks that are present, there could be a serious movement downward in the Rand against the major currencies.

As the example of Cape Town demonstrates, the inability of the South African government to supply water could be the impetus of a much larger downward spiral. Water is the most basic of public services, and allows for population density to be maintained in an urban area. Without water, sewer systems don't work, and that means a public health nightmare.

Another problem is that in most cases, the mains water pipes are designed to remain filled at all times. So if they are empty, they may be crushed by the earth that sits on them. This means that vital infrastructure will be destroyed, and even if the water problem is solved down the road, there will be huge amounts of work needed before the system will work again.

The economic consequences of a prolonged period without water in one of the most affluent areas of South Africa could be very serious. In addition to the loss of revenue from suspended or shuttered businesses, the view that the international markets may create from this event could exacerbate the dearth of foreign investment capital in South Africa. This has already been a problem at the national level, but now it appears that problems are emerging at the provincial level as well.

In 1980 one would need less than two South African Rands to buy a British Pound, but today it would takes more than 16 to do the same. The current exchange rate may be subject to a huge move downward, and this could unleash problems for South Africa that may feed on themselves. The likelihood of a seamless transition of power would seem remote in the light of the murderous political climate.

Unfortunately for South Africa, their problems are structural, and a massive lack of infrastructure spending has left the nation without the most basic of public services. South Africa's debt is rated as junk by everyone but Moody's, who has their outlook listed as “negative”.

There are no willing investors at this point, and even the national government is finding that selling their debt isn't easy. There don't appear to be many reasons why the Rand will maintain its present value, and there are so many things that could spur heavy selling in the months ahead.