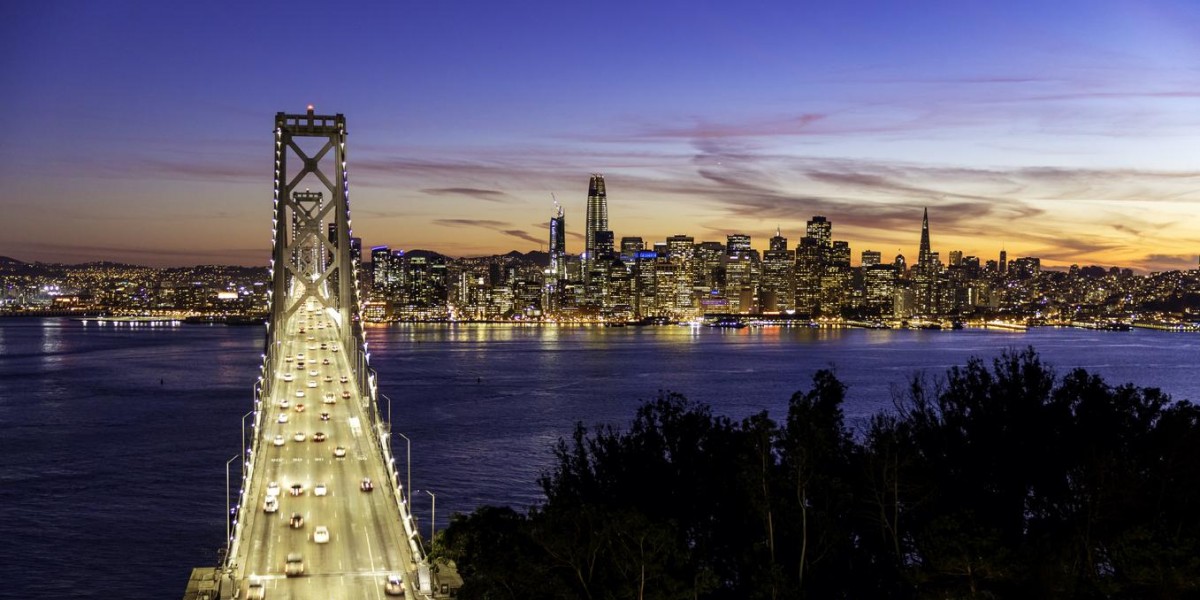 It has never been easy to make money, and as the last few years have shown, the world of mining can be a tough one. But there are people out there who know how to create value, and in a few days a number of them will be meeting in downtown San Francisco. Marin Katusa will be presenting this year's Silver and Gold Summit, and with the help of Cambridge House International, investors will have a rare opportunity to meet and listen to some of the most successful resource investors in the world.

There have been a number of reasons given for the multi-year downturn in resources. The precious metals saw a big run up after 2008, and when it ended in 2011, the entire industry took quite a beating. But for people like Amir Adnani, this rough market was a blessing in disguise.

Amir was able to build on a company he operates that was called Brazil Resources, and because of depressed asset prices, today that company is called GoldMining Inc. They now control a range of gold properties that span the Americas, and when interest returns to replenishing the world's gold reserves, GoldMining will be in a great position.

Amir Adnani will be giving a presentation at the Summit, but he won't be the only CEO there who took advantage of the buying opportunity that is probably long gone.

The Future of Energy

Uranium Energy Corp. is another company that Amir heads, and there will be other CEO's at the summit who focus on uranium. The CEO's of Skyharbor Resources, Denison Mines and Fission Energy Corp. will all be giving presentations at the Summit. Given the number of reactors under construction across Asia, the world is going to need to figure out where all the uranium needed to power them is going to come from.

Silver miners will also be represented at the Summit, and while many people associate silver with coins, it is a vital material for building solar panels. Across the world countries are working to reduce their dependence on fossil fuels, and solar power is a big part of that change. Silver is an incredible conductor of electricity, and demand for the while metal is rising in the tech sector.

While the silver to gold ratio is currently north of 70:1, according to the head of First Majestic Silver, for every ounce of gold mined, only 7 ounces of silver come out of the ground. Because most of the silver that is produced is a by product of copper or gold mining, the price could rise significantly without triggering a wave of new supply. This makes companies like MAG Silver, First Majestic Silver and Bunker Hill Mining Corp. worth watching, and they will all have presenters at the Summit.

The Silver and Gold Summit starts in a few days, and on November 20th the two day event will open its doors to the public. In addition to all the directors mentioned above, industry legends like Rob McEwen, Jim Rickards, Doug Casey, Rick Rule and Frank Holmes will all be taking part in the presentations, and panel discussions. There is still time to reserve your spot, or if you want, you can purchase admission at the door.

A group of this caliber is rare in the world, and in just a few days they will all come together, along with a large number of companies who will have representatives you can talk to, before you decide to invest. Here at Cambridge House we are thrilled to be an integral part of such a great event, and we are excited to hear from all the presenters on the agenda.