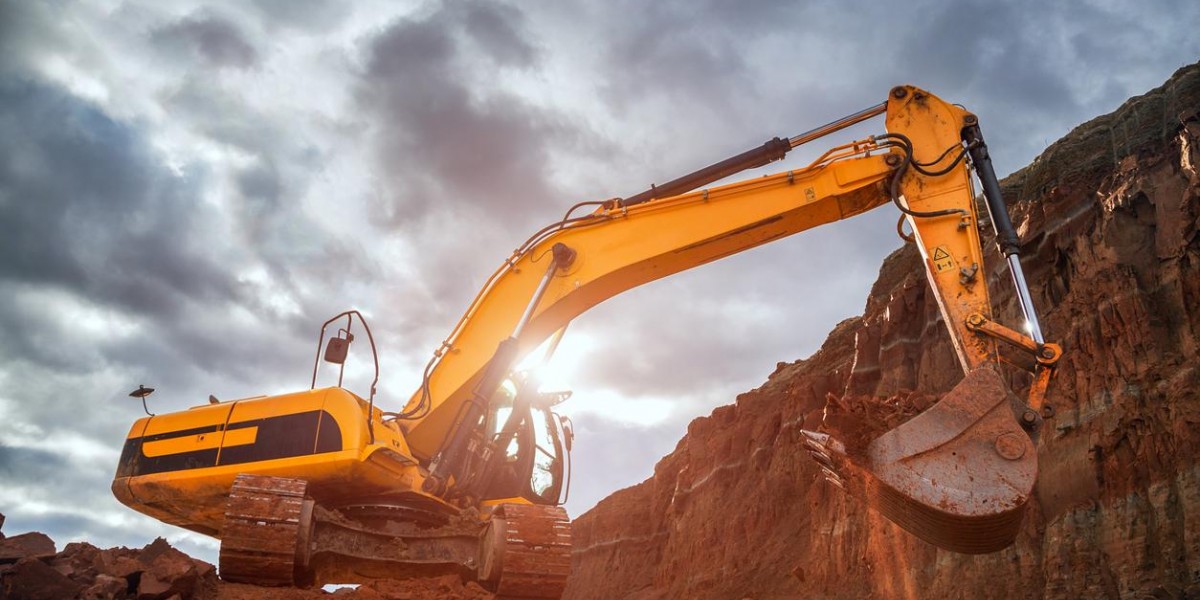 January copper traded over $8200USD/tonne on Friday morning in Shanghai, and many think that the labor strikes in South America have a lot to do with the renewed strength in copper's price. The Escondida copper mine in Chile is responsible for producing around 5% of the world's copper supply, and last week the mine's largest labor union declared a retaliatory one day strike in response to recent layoffs.

The Escondida mine, which is controlled by mining giant BHP, has had a rough year. It was the site of the second longest strike in Chilean history earlier this year, which lasted 43 days, and cost BHP an estimated $1 Billion US Dollars in lost revenue. The labor union that is currently striking sees recently announced layoffs as punishment for the strike, and they have vowed to strike as necessary until their demands are met.

On the other side of the Atacama desert in Southern Peru another strike is underway, and while Southern Copper insists that the strikes at their Cuajone and Toquepala operations won't affect output, it is hard to see how production levels will be normal with vital railways blocked for the foreseeable future. Police action against the striking workers has been ineffective up to this point, and there has been no word about when production from the mines will be back to normal.

2017 has seen a number of supply disruptions in the industrial metals, and it appears that there will continue to be problems going forward. This is bad news for copper consumers across the world, and with the kind of labor unrest we are seeing in the copper mining space, the $10,000USD/tonne warrants that were recently bought on the LME are looking less like “lottery tickets” all the time.

This past year has seen work stoppages across the planet, and some of the biggest copper mining operations have been offline due to political or labor issues. Earlier this year Freeport McMoRan saw production stoppages at their Cerro Verde project in Peru, due to strikes. They also had major issues at their former Grasberg mega project in Indonesia, which is now controlled by Indonesian government entities.

Copper hasn't been the only industrial metal to see supply evaporate in the face of rising demand, Cobalt and nickel operations have suffered during 2017, and it doesn't look like there is much on the horizon that will change.

Governments that control the law in mineral rich areas are faced with a constant temptation. Mining companies have to invest large amounts of money, and many years, in order to create a productive mine. Once that operation is up and running, the government can decide to up the tax rates, or even take over a majority interest in the operation, and the mining company has little recourse.

While this is obviously bad for the miners, the loss of production affects the entire world. As the last year as shown, mineral stockpiles were far smaller than many had thought, and demand from Asia is much stronger than most imagined. It is also worth remembering that China controls a number of critical elements, like REE's and tungsten. So in reality when the western financial markets don't support mining companies out side of China, they cut off industry from supply.

To date there haven't been actual shortages of metals, but with the kind of labor disruptions that are becoming more commonplace, there could be shortages in the not too distant future. The “Wall of Supply” is only one way to look at a supply crunch, another is widely higher prices that cripple industry that doesn't have access to ready supplies of elements that make modern life possible.