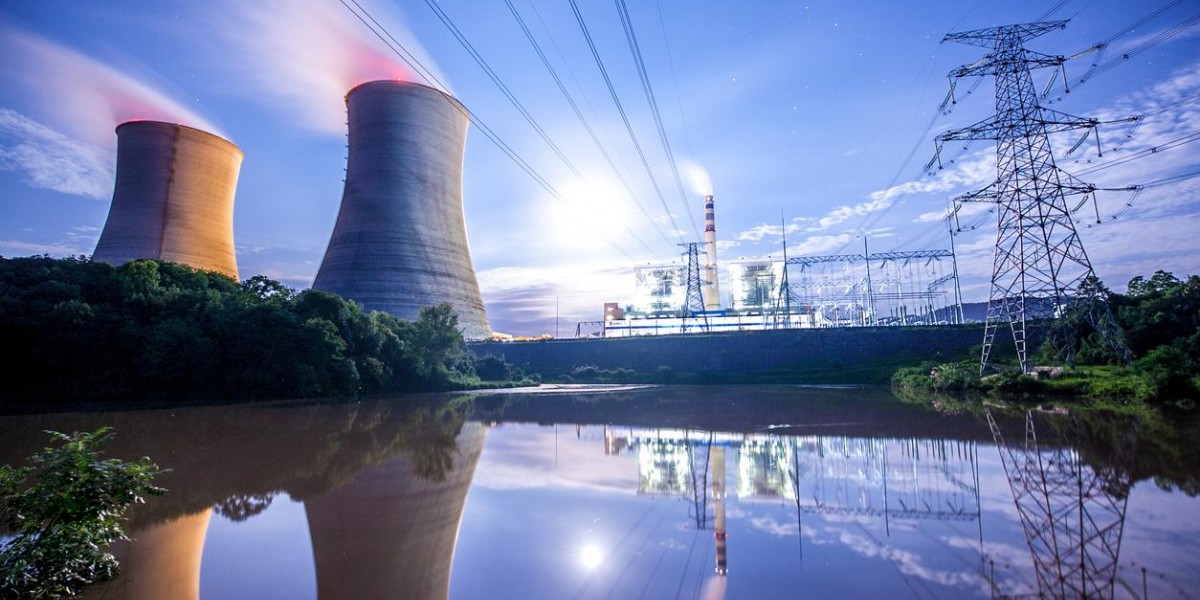 Uranium hasn't been a very popular investment ever since the Fukushima reactor went bad in 2011, and the Government of Japan took the rest of the nation's reactors offline. The price of uranium cratered, and today it is struggling to rise above $20 USD/lb. Pretty much every major uranium miner is lowering production capacity, and in the case of Cameco, shuttering operations to reduce supply in the market.

Cameco's recent decision to take their McArthur River uranium mine and Key Lake processing facility offline beginning at the end of January 2018 will remove around 10% of the world's primary uranium supply, and along with cuts from Areva, the supply side of the uranium market is looking more stretched all the time.

While there are ample supplies of yellowcake at the moment, this isn't necessarily going to be the case forever. As the production side of mining works to recover from a rough five or six years, for some metals there seems to be no limit to how overlooked their importance is for the future.

It is important to note that while most Japanese reactors are still idle, there is a nuclear power building boom happening across Eurasia.

China and Russia are working to build nearly half of the 60 reactors that are currently under construction, and at the moment, the supply side for their fuel is disappearing. What is true for uranium is more or less the case for mining in general, and the last decade has seen a lack of investment that could lead to skyrocketing prices, and even shortages over the next twenty years.

Looking for new deposits of minerals is a risky business.

A lot of money usually gets drilled into the ground before a big resource is located, and this kind of gamble hasn't been rewarded by the financial markets for a while. The gold mining industry is starting to deal with the fact that the last few decades haven't seen many big discoveries, and as the majors need to replenish reserves. The lack of juniors sitting on big deposits will likely become problematic, and there are few other solutions when it comes to finding pounds in the ground.

Gun shy investors have favored investments like ETF's when it comes to precious metals, and this has cut off funding to smaller miners that have traditionally been responsible for finding many new deposits. While this investment strategy has worked over the last few years, going forward it may become less functional.

Many well informed investors, Jim Rickards for example, have spoken about the fact that much of the paper gold represented by futures contracts simply doesn't exist. Unlike a 43-101 resource statement, a futures contract on the COMEX is likely a paper promise that won't be worth much if large scale physical gold or silver redemptions ever become a reality. People think they have safe exposure to gold, but the reality of the situation may be very different.

Sooner or later, industry is going to wake up to the fact that new mineral reserves are going to be a necessity. In addition to energy metals like uranium, there has been a dearth of investment across the board. A lot of money has gone into developing projects in places like the Democratic Republic of the Congo, Indonesia and the Philippines, but those jurisdictions are looking more shaky all the time.

Canada has always been a leader when it comes to responsible resource development, with a corporate culture that creates value for shareholders, while ensuring stable supplies of much needed natural resources.

The upcoming Vancouver Resource Investment Conference is a great place to connect with some of the leading companies working in Canada today, and it will be happening on January 21st, at the Vancouver Convention Center West. Cambridge House is glad to be working with Katusa Research to bring together more than 250 companies for a great annual event, and registration is now open to all!