Gold Rises On Heels Of FED Hike, As Odd Moving Average 'Coincidence' May Be Emerging 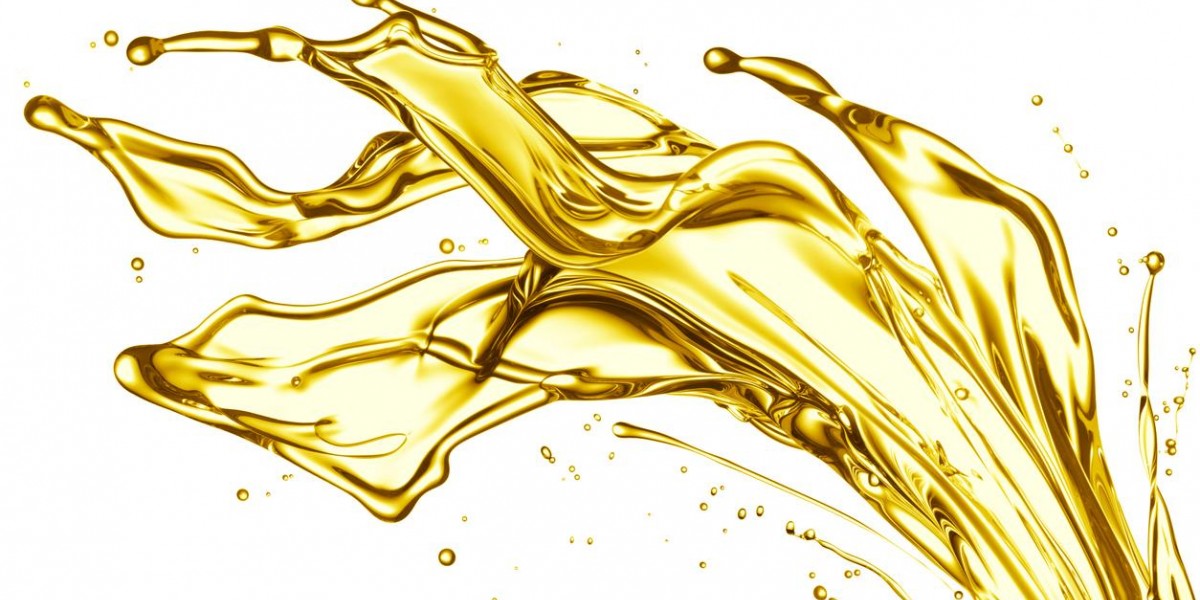 The Federal Reserve raised rates on Wednesday, taking their target rate to 1.25%-1.5%

Despite the dollar getting a touch more yield, gold seemed to react very well to the news. Going into the meeting there had been a lot of talk about how continuing the tightening cycle could be bearish for the gold price, and the only real explanations that are being offered in the wake of the market action is that the flagging US inflation may limit next year's rate hikes.

But this seems like a very different narrative than the one being publicized over the last few weeks.

This happened in both May and July of 2017, and within a few days, gold shot up again to print a higher high than the one that preceded it. There is, of course, no way to know if this pattern will repeat, but with the 14day/sma within a hair of the 200day/sma, and with a move by gold's price that seems counter intuitive, this curious potential pattern may be worth taking a look at.

Tea leaf reading aside, there are a number of factors that could blast the gold price much higher over the coming weeks and months. China is close to launching a futures contract for petroleum that would allow their trading partners to gain access to their tremendous pile of gold, and this also may be weighing on the markets as we approach the holiday season.

Why The Dollar Ruled!

Gold has been the bane of western fiat monetarists for a few generations. At first the post WW2 financial system seemed to be on the up and up. Bretton Woods made the US Dollar as good as gold, at least in trade between nations, and until De Gaulle decided to go for the gold, the US Dollar made a lot of sense from a 'hard money' perspective.

But as time went on, gold became viewed as the inverse of the dollar. The narrative that created the connection between higher US interest rates and lower gold can't be shown via recent empirical data. Gold rose along with US interest rate during two of the last three tightening cycles. So from a very simplistic probability based standpoint, gold is more likely to go up in price when the FED enters a tightening cycle, at least according to reality.

What Is Really In Play?

FED tightening has always been sold as a means of cooling an overheating economy, but today, asserting that the US Economy is doing well would take the same kind of willful suspension of disbelief that allows us to enjoy narratives like “Superman”.

Said simply, the statistics that the FED uses to assess the state of the US economy as so massaged they could be used to make Baltimore look like Shenzhen. The idea that unemployment in the USA is near all time lows is absurd when compared to the known levels of poverty and homelessness, and yet, the official statistics are taken seriously. Much like the prices for precious metals on the US and UK commodity exchanges.

The real question that emerges from the idea of a FED tightening cycle isn't one of its causes, but of its credibility when it comes to how much of a difference it will make in a world when some of the world's largest commodity producers and consumers are returning to a defacto gold standard. If China is seriously about challenging the fiat petrodollar with a gold backed petroyuan, the interest rate at the FED may not have the relevance it once did.

If gold is going to resume its age old role as money, then it would be fair to speculate that its value would rise significantly from current levels. All of this comes at a time when the gold mining industry may very well be facing peak gold, and hasn't found nearly enough new deposits to grow reserves worldwide. This puts precious metals explorers in a great position, and juniors like GoldMining Inc. are really primed for some better times ahead.

The upcoming Vancouver Resource Investment Conference is a showcase of hundreds of mining companies, with a lot of precious metals companies among them. In addition to the wide range of mining companies, there will be presentations from some of the most successful resource investors out there. This year's VRIC happens on January 21st at the Vancouver Convention Center West, right on the water in downtown Vancouver!

***Auhot's note, this versions corrects error that stated 50 day MA when it should have read 14 day MA***