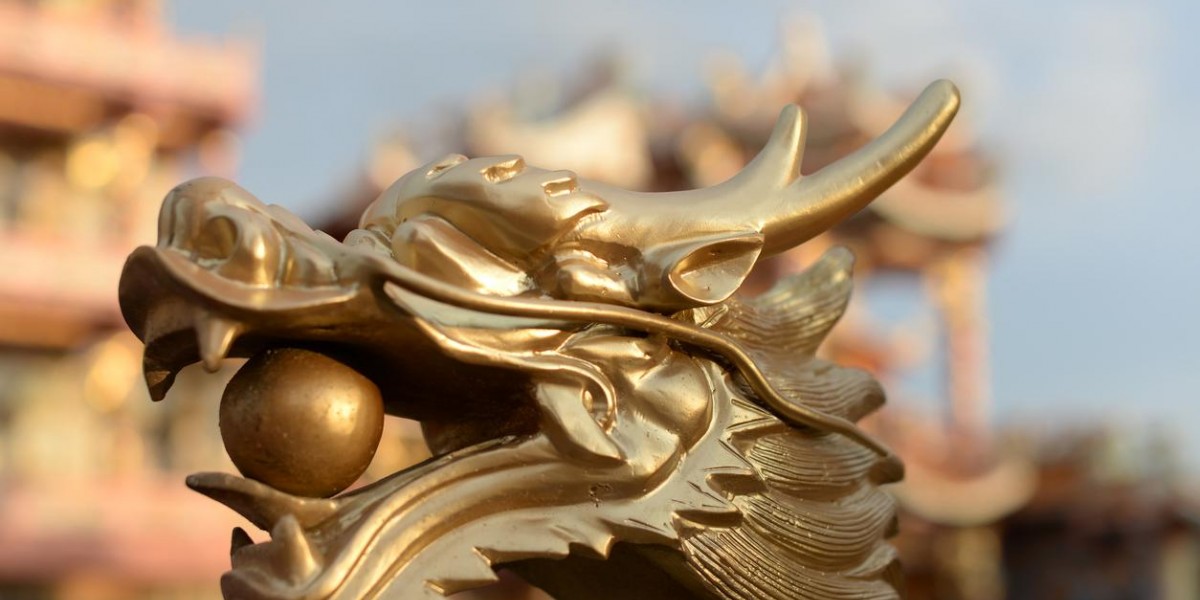 The western holiday season is usually a pretty ho-hum time for the financial markets.

But this year it looks like gold bulls got a present, as gold's price has risen past the 200 day moving average, last trading at $1290USD/oz in New York. Even though the volume at the moment isn't as strong as it usually is, there are many industry watchers that think 2018 may be a solid year for the precious metal sector in general.

Asian gift giving during lunar new year is a annual driver for gold's price, as the gift of gold is seen as being very lucky in many parts of Asia. In addition to moving closer to lunar new year, which is a big deal across Asia, there are number of geopolitical hotspots that could drive gold's price up significantly.

The past week has seen an escalation in violence between Pakistan and India, and both of these nuclear armed nations are using some very harsh words as conventional weapons are being lobbed across their border region. So far there are four dead Indian soldiers, and the bellicose rhetoric coming from the Indian press is aggressive in the extreme.

Love and Hate in Eurasia

Some gold market analysts are already seeing an uptick in physical gold demand from China, even with the lunar new year more than a month away. The hard landing narrative for the Chinese economy is dead and buried by now, and a recent beige book report showed that while growth in the Middle Kingdom isn't as strong as many had hoped, it isn't falling into an abyss either.

This will likely lead to gold demand that is roughly in line with previous years, and it is difficult to see how that would be negative for gold's price as the new year begins. Unlike the west, retail demand for gold across China has been strong all year, so there is no reason to think that Chinese consumer demand for gold is going to disappear anytime soon.

Moving a little further west, the conflict that is beginning between India and Pakistan has the potential to create a panic buying scenario for precious metals globally. Both nations have long standing animosity towards each other, and there are prominent political figures in India who are calling for an all-out offensive against Pakistan.

The results of such a military campaign are unknowable, but if nuclear bombs start flying across the India/Pakistan border, the demand for any solid asset will likely be swift and extremely strong. The Indian culture sees gold as a stable form of wealth, and if a major war erupts, the hunger to protect assets could fuel a huge rise in the demand for physical gold.

There is little doubt that in the western futures markets, the contracts for precious metals are probably not able to be covered via physical delivery. Jim Rickards has spoken extensively on this topic, and GATA has worked tirelessly for decades to expose what they see as large scale manipulation in the precious metals markets.

With all of the geopolitical instability that is emerging, it isn't outlandish to suggest that at some point, there may be a rush to secure physical supplies of gold and silver. It is impossible to say what will trigger a rush to the hardest of hard assets, but when it happens, paper gold contracts may end up being as worthless as the currencies they are probably going to be settled in.

Many people forget that before World War One, there was absolute calm in the financial markets. Even after Archduke Franz Ferdinand was shot dead in Sarajevo, there was little reaction to the event in the European and British bond markets. Until one day that following summer when war was declared, and all of the bond markets closed until the end of the war.

Remember, World War One occurred at a time when the telegraph was the fastest form of communication. Today the rapidity that the internet provides could bring about a massive shift in world consciousness in a matter of seconds.

While most government bonds were rendered worthless by 'The Great War', physical gold and silver always had value. This has been the case since time immemorial, and today, gold and silver can be traded for currency in almost every nation on the planet.

The Next Big One

Mining companies have been looked over for many years, but today, that appears to be over. Hundreds of millions of dollars worth of fresh capitol is flowing into Canadian mining companies, and many veteran resource investors think we may be on the cusp of new bull market.

If you are interested in learning more about what kind of investment opportunities are out there, the upcoming Vancouver Resource Investment Conference is the place to be!

There will be more than 250 companies in attendance, and also the event will feature presentations from some of the most experienced resource professionals on the planet. Registration is open right now, and if you decide to register before the doors open, your admission will be free. The whole thing happens on January 21st, at the Vancouver Convention Center West, right on the waterfront in downtown Vancouver.