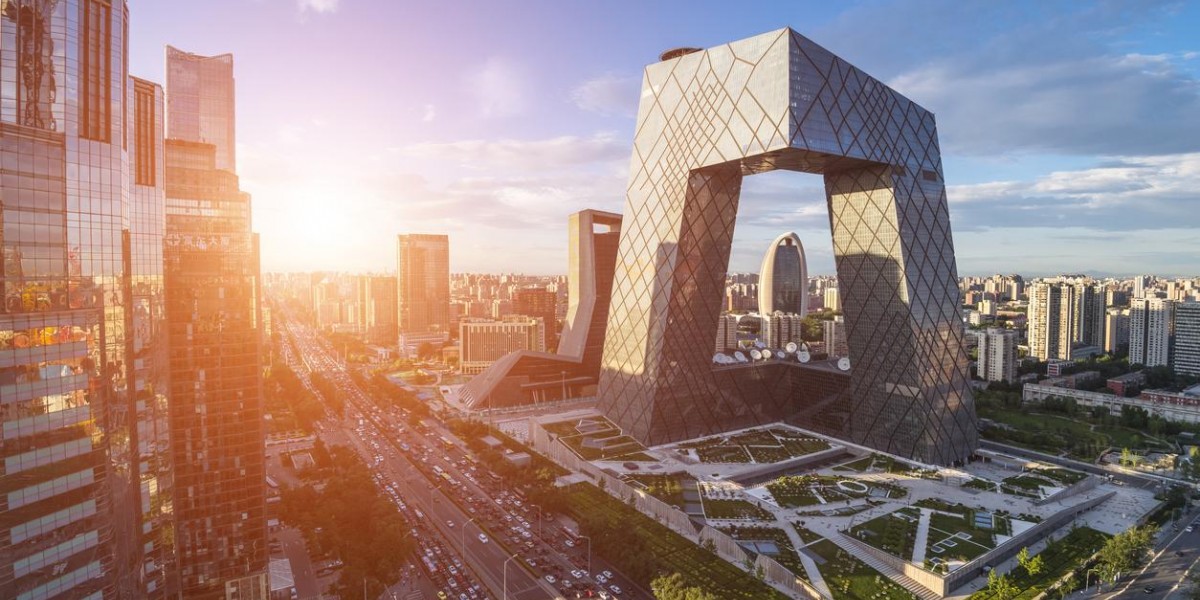 Over the last week copper prices have stormed back over $3USD/lb, and normally light holiday trade has been met with some heavy news flow out of China.

China is by far the largest market for copper, and a string of data has supported a very positive narrative for copper prices going forward. The last few years has seen a barrage of negative speculation about the end of growth in the Middle Kingdom, and while copper imports have fallen slightly from 2016, China is still using huge amounts of the red metal.

Import data released over the last few days showed that imports have fallen as much as 10% from 2016 levels, though the domestic market is becoming more complicated. Beijing is moving towards programs that would limit the amount of low grade copper scrap that could be imported, and they are also looking for ways to clean up the air across China.

The supply side of the copper equation is also facing a shaky 2018, as there are more than 30 major labor contracts that are scheduled to be renegotiated during the new year. In some cases this probably won't mean much for supply, but as the current political climate in Sub-Saharan Africa demonstrates, both labor and governments in mineral rich areas are looking for more money.

For a very long time, copper hasn't been the most interesting metal to watch. Sure, there have been price fluctuation, but it was generally assumed that there would never be a shortage of copper. There are huge known deposits, and generally, mining it wasn't difficult.

But today the way we view energy is changing, and as the world moves towards sources of electricity that don't involve fossil fuels, or mechanical transfer of force, copper is becoming a far more important part of everyday life. While there are many metals that could replace copper, they are all far more expensive.

The other side of this is the feverish pace that high tech industries are looking to substitute copper for more expensive metals like silver, which comprise at least 15% of the cost for conventional solar cells. If someone is successful in creating a solar cell that uses copper instead of silver, that will only add to the demand for a metal that is experiencing a rebirth at the leading edge of technological innovation.

Traditionally copper has been mined in areas that were far away from the wealthy centers of industry, and had low labor costs. Copper is sold by the pound, not the ounce, so copper deposits had to be both enormous and inexpensive to mine, in order to make any money on the venture.

Until recently places like Chile and South Asia had no problem supplying huge amounts of base metals like copper, but over the last few years all this seems to be changing. The labor unions in Chile have become far more willing to strike, and in Indonesia, Freeport-McMoRan recently lost control of their Grasberg mega project.

While these issues have affected supply, the situation in Sub-Saharan Africa is far more worrying. All across copper rich nations like The Democratic Republic of the Congo (DRC) and Tanzania, the governments are looking for ways to realize even more tax revenue.

China's Sicomines dealt with an outright suspension of copper exports last year in the DRC, because the government wanted to strong arm China into investing more money in smelting. The effective rate of taxes would rise, and the already substantial loans that China has made to the DRC would be paid off faster.

At this point, there is little doubt that the world will need to find and develop new deposits of copper. Instead of looking in areas where labor is cheap, it would make sense to look for places that can ensure reliable supply.

Up to this point, jurisdictions like Canada and Australia may have been seen as less desirable because of the higher costs involved in development, but as lower cost nations become unreliable, the price of supply disruption may become a big part of the cost equation.

There are many copper projects across Canada, the USA and Australia that are economic when copper prices are steady above $3USD/lb. If you want to learn more about who is in a position to develop reliable supplies of vital resources, the Vancouver Resource Investment Conference is a great place to talk to more than 250 companies with mining projects across the globe.

There will also be presentations from veteran investors like Rick Rule, Jim Rickards and Frank Holmes. If you decide to register before the event, your admission will be free.

This year's VRIC happens on January 21st, at the Vancouver Convention Center West, right in the heart of beautiful Vancouver. There aren't many events in the world that bring together this level of knowledge and talent, and we are happy to be a part of the future of global development!