Sustainable Power Sources Are Becoming Economic, But New Sources Of Vital Elements Are Key To Transition 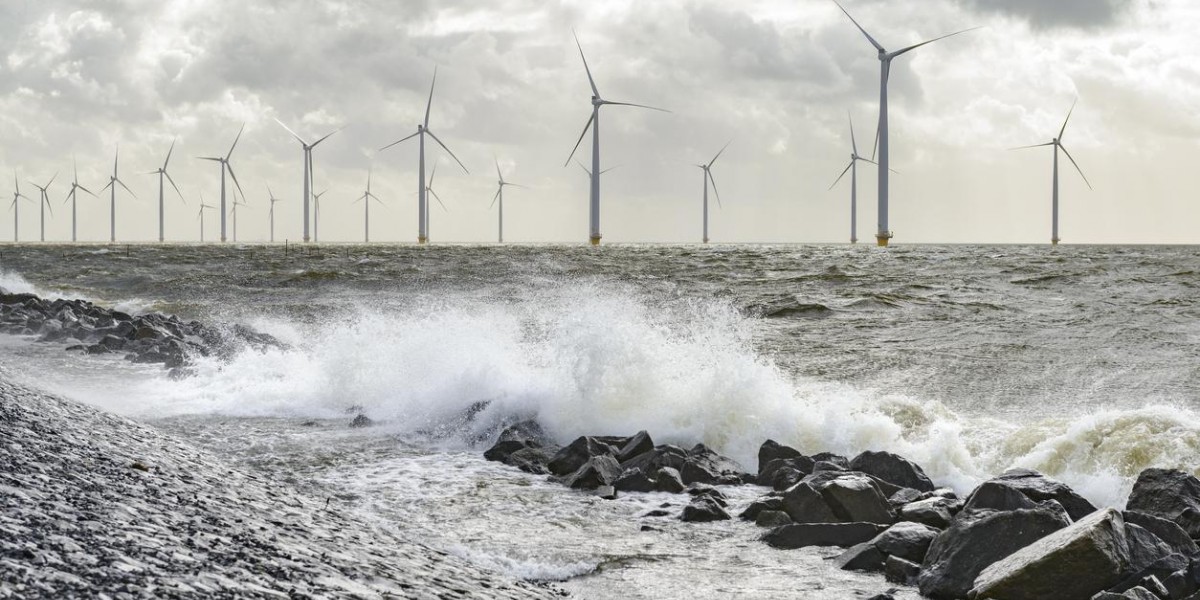 The last two years have seen some major changes take place in the energy sector.

Massive offshore wind power projects in Europe are becoming one of the cheapest forms on electrical generation, with major names like Vattenfall and Royal Dutch Shell entering the development space.

While the two windfarms that made a big splash in 2017 were still given some amount of government subsidy, the Dutch state power company will be opening up the first ever non-subsidized tender for an offshore windfarm.

It has been described by some in the industry as a “gamble”, but they will likely be receiving offers nonetheless.

The real story here is that traditional forms of electrical generation are no longer going to be the go-to form of power, as as time goes on, sources like solar and wind are going to be making a much bigger contribution to the world's energy mix.

One of the things that has made offshore windfarms so much cheaper, are high efficiency transmission systems. This is where a few big questions come into play, as well as some possible issues with supplying the necessary elements to make this sustainable energy revelation a reality.

The Humor Inherent In Progress

While Elon Musk was giving Tesla's brand new electric semi a gala debut, somewhere on the Pearl River, in China, another potentially revolutionary electric vehicle was already hard at work. The Chinese have designed a fully electric cargo ship that can run for about 50 miles on a charge, and its batteries then topped up while at port.

The system seems to work well, of course with that kind of performance profile, its utility is going to be limited to rivers or other small waterways. But this electric ship illustrates the grandiosity of the changes we face, and how rapidly one technology is being replaced with another.

For the moment, the world's first fully electric cargo ship hauls a lot of coal, up the river to be used for the generation of electricity.

China, for all its work to get away from burning dirty black rocks, still uses more than 60% coal based power sources for electrical generation. To be fair, that number is dropping as they add overall generation capacity, but they are still burning a lot of coal.

This brings us right back to the electric windmill revolution that is happening in Europe, and the question of where all the conducting materials are going to come from.

My Own Private Island

A Dutch company called TenneT, which is basically the state power utility, recently announced an idea to build a massive island in the English Channel, on the Dogger Bank.

The idea is simple, build a island in the Channel, surround it with next generation windmills, then connect the island to anyone with coastline who could use some extra juice for their national grid.

Oh, and if this idea pans out, it would produce around 30 GW of electricity at its peak. That is more than double all the offshore wind generation that exists in Europe at the moment, and it would take quite a lot of copper to move that current to the UK or Europe.

Visionary investors like Marin Katusa and Gianni Kovacevic have been talking about how the next generation of energy generation technology will have a huge influence on the resource market, and this kind of North Sea windfarm is exactly the kind of idea that shows just how much new metal we will need to make a sustainable future a reality.

The Minerals Make It Possible

Humans have a tendency to 'put the cart in front of the horse'.

The last decade has seen a slew of incredible advancements in just about every kind of technology there is. Windmills are being designed that would generate in excess of 10 MW each, and some companies are designing projects that feature windmills that could produce as much as 20 MW.

Something similar is happening with companies like Tesla, and the Electric Vehicle (EV) space in general. The technology that exists today is nothing short of a miracle, but during the time when Tesla was engineering amazing battery and motor technology, the investment world was ignoring the resource sector.

This means that while we have incredible technological capabilities, we may not have the elements that we need to make them a reality on-scale. It is going to take a lot of copper, nickel, silver, cobalt and lithium to make all these new products, and right now, most of the afore mentioned metals are growing scarcer all the time.

The solution is a simple one; find more minerals, and dig them up!

And that is where the upcoming Vancouver Resource Investment Conference could help the world get access to the metals that will make this great technological leap forward possible. There will be more than 250 companies with mining projects in a number of areas, as well as presentations from veteran investors like Rick Rule, Jim Rickards and Frank Holmes.

This year's VRIC happens on January 21 - 22 at the Vancouver Convention Center West, right in the heart of beautiful Vancouver. If you decide to register before the event, you can have access to all this for free, and spend the two days learning about companies that really can make all the difference when it comes to creating a cleaner, greener future!