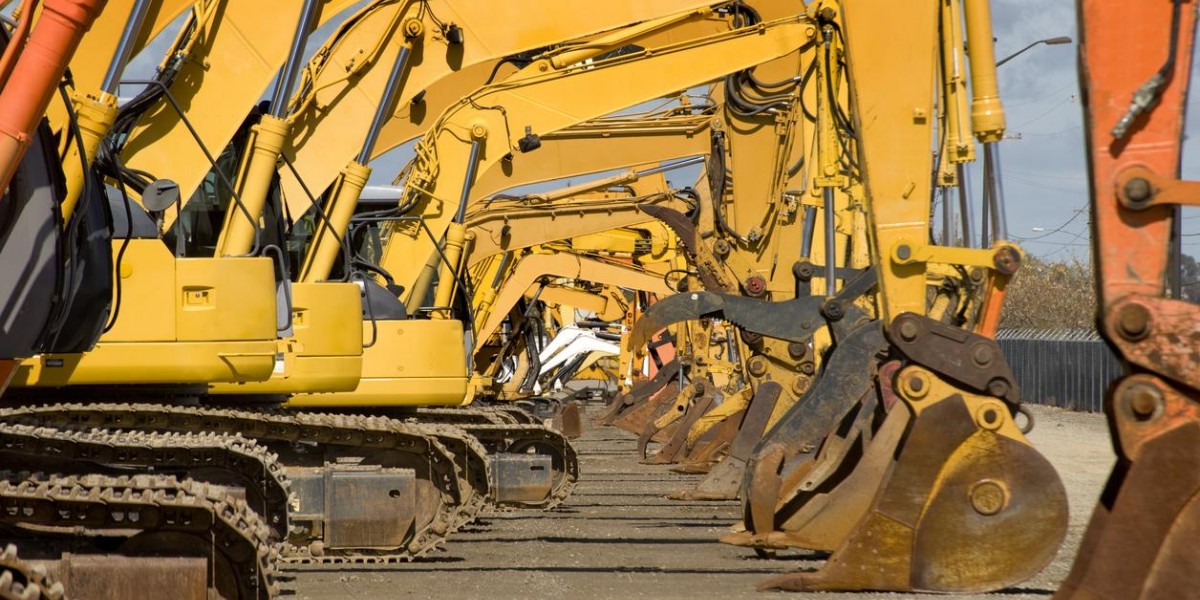 Late in 2016, Goldman Sachs came out with a report that stated that while copper prices were likely going to rise in 2017, they might hit a 'wall of supply'. This idea can be defined simply as: rising prices create headwinds for supply, as governments and labor want more money for the minerals they help to produce.

Given all the problems that major copper and base metal producers faced in 2017, it would appear that Goldman was right on the money.

A string of labor and permitting problems across South America and South Asia rocked copper and nickel prices, and Freeport-McMoRan's long struggle to operate the Grasberg super project finally ended when it ceded control of the massive mine to the Indonesian government.

BHP is facing ongoing problems at its Escondita mine in Chile, where workers ended a 44 day strike earlier in the year by invoking a little known article of Chilean Labor Law.

Article 369 allowed the Chilean miners to extend the contract under the existing terms, but the next time contract negotiations come up at Escondita, the unions will have an advantage they didn't last time around.

A new law that took effect last April, after the strike 'ended', will allow the miners to receive the minimum benefits offered by the prior contract, no matter what.

For BHP, the Escondita situation looks a lot like a lose-lose situation. Especially if they refuse to budge on any of the core issues that caused the 44 day strike which cost them more then a Billion US Dollars in 2017.

Not A Great Year For The Majors

Depending on whose estimates one uses, there are between 30 and 36 labor contract negotiations at major copper mines coming up this year. According to Citigroup these contracts represent at least 5 million tonnes of primary copper supply, in a market that produced a little more than 22 million tonnes in 2016.

Barclays' sees the amount of tonnage on the line at around 7 million, with 36 contracts on the negotiating table, mostly in Chile and Peru. There have been no shortage of strikes in the two afore mentioned nations in 2017, with labor looking for more money from the majors who are operating there.

The Democratic Republic of the Congo (DRC) also contributes to the world copper supply, and the export situation there has become more uncertain. In early December of last year Chinese owned Sicomines was prevented from exporting copper ore, and instructed to build smelters to refine the ore into higher grade material.

This would be a windfall for the Congolese government, who is heavily indebted to China.

Because the refined copper would be taxed at a much higher rate, the DRC's debts would be paid off with a much smaller amount of copper from their ground. Also, the DRC would benefit from another attempt to build smelting capacity in the war torn and energy poor nation. There has been little public commentary on the Sicomines situation in the DRC, but it does demonstrate how fragile the supply side for copper has become.

Not An Isolated Element

Copper deposits that can be mined economically tend to be rich in other valuable elements as well. 2017 saw a large fall in silver production in Chile because of the copper mine labor strikes earlier in the year. In the case of the DRC, huge amounts of cobalt are on the line, as the Sub-Saharan nation currently produces more than half of the world's supply.

If we were to see large scale supply disruptions at copper mines around the world, the entire base metal complex could watch as supplies evaporate.

There is little doubt that the world needs to find new sources of copper, that are able to be mined in reliable jurisdictions. Visionary investors like Marin Katusa and Gianni Kovacevic have spoken about how important copper will be for the next epoch in human development, as the world moves away from fossil fuels.

This year's Vancouver Resource Investment Conference will feature more than 250 mining companies with a host of projects, as well as presentations by legendary investors like Rick Rule, Marin Katusa, Gianni Kovacevic, Frank Holmes and Doug Casey. It all happens on January 21st, at the Vancouver Convention Center West, right on the water in beautiful Vancouver. If you decide to register before the event, you can secure your entrance for free!