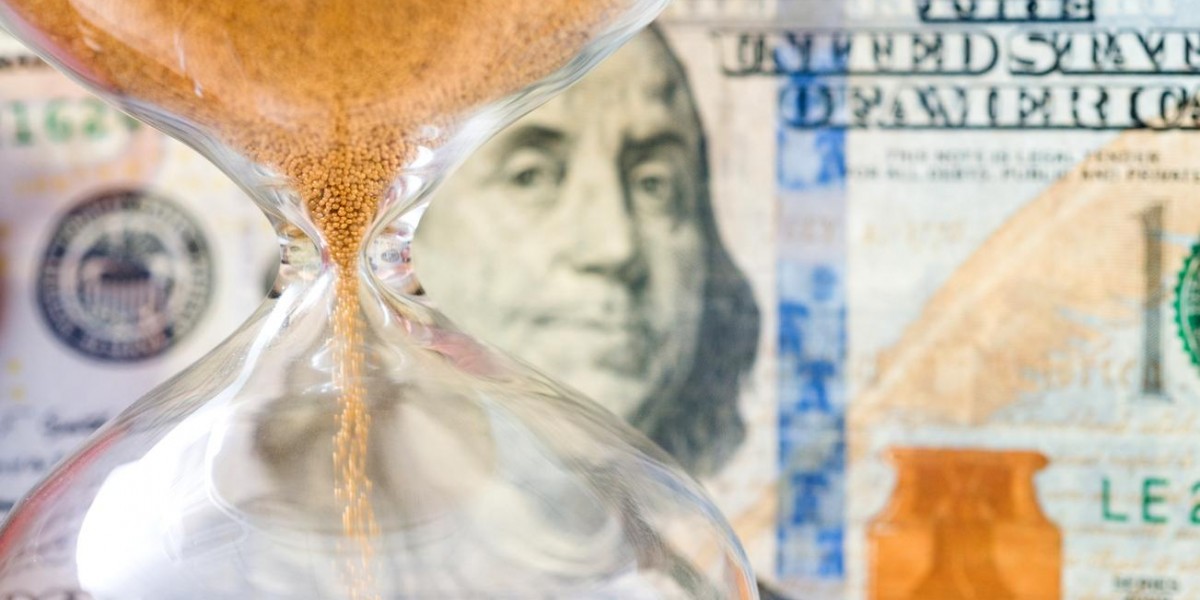 The last few years haven't been great for anyone who is at all skeptical of the extraordinary actions that were taken in the wake of the crisis of 2008. While there were a chorus of voices that expressed concern about the multiple rounds of QE, among other experimental monetary policies, today, few question the 'new normal'.

But there are people left who remember the world before pretty much any news drives the stock market higher, and for those people who haven't quite been able to accept that central banks can do whatever they want and make it work, veteran investor Jim Rickards is sounding the alarm.

He isn't alone either, other notable investors like Doug Casey, Peter Schiff and Keith Neumeyer see possible trouble on the horizon, and they have all given varied estimates for the prices that precious metals could achieve under crisis conditions.

Jim Rickards sees gold moving much higher in the coming years, and also puts forth a number of valid questions concerning the modern monetary arrangement that emerged from the last crisis. To Jim, seeing gold at $10,000 USD/oz wouldn't be much of a surprise, but there are a number of other issues to address as well.

A rising stock market and mostly benign inflation has given the last few years the illusion of stability. But when we look at where valuations are in the major stock markets, there seem to be some warning signs emerging. Jim Rickards points to the CAPE method of measuring the P/E of US markets as a potential red flag, as it is currently in a zone that has preceded crashes like the ones we saw in 1929 and 2008.

Of course, this is no guarantee that a major dislocation is just around the corner, but when metrics like the CAPE P/E are sitting at levels that don't appear often, it may be worth looking twice at how markets are pricing assets.

The amount of debt that was created over the last decade is staggering.

Most of the people in the world don't really understand that the high flying stock market, and ultra low bond yields are all probably part and parcel of the same monetary experiment. Peter Schiff sees it as the third and likely final bubble, the first being the dot.com collapse, and the second would have been the housing bubble that cratered in 2008.

This view is more or less in line with what Jim Rickards has proposed, and to him, this next crisis will be one of faith in the fiat currency system. This means that the major settlement currencies, centered on the US Dollar, could fall out of favor as the world questions the future value of highly indebted financial centers that just don't produce much anymore.

Metals That Could Rise

Whoever convinced the world that fiat currency would replace a monetary system with a basis in physical reality must have been a marketing genius.

Not only do most people in the West misunderstand the role of precious metals in history, they don't understand that in many parts of the world, gold is still used as a form of money!

From Indian brides to Chinese merchants, gold as is still very much used as both a medium of exchange, and a way to save for a rainy day.

Jim Rickards has talked about the role that both gold and silver have played in history. But when we look at how they are being ignored in the USA, based on sales of physical bullion coins, it is obvious that gold and silver are being overlooked in a big way. Some estimated put the fall in bullion coin sales at more than 70% on a year-on-year basis, which makes demand look pretty weak.

Some people feel that cryptos have supplanted gold and silver in the investment community, and if you want to see what Rick Rule, Jim Rickards, Frank Holmes and Doug Casey, among others, had to say on the topic, check out this informative panel discussion.

In most instances when gold and silver take off, the shares in companies that mine them follow them up, and generally outperform the metal in terms of price appreciation. While this isn't always the case, there are good reasons to have a look at precious metals miners today.

On January 20-21 the Vancouver Resource Investment Conference 2019 will be held. In addition to more than 250 mining companies, many of the people on the stage in the above video will be talking to the public.

The VRIC 2019 will be taking place at the Vancouver Convention Center West, in downtown Vancouver, so register today!