Were US Markets Saved By Massive Government Intervention Last Week?

By Nicholas Say – Published in crash, economic Crisis, on February 11, 2018 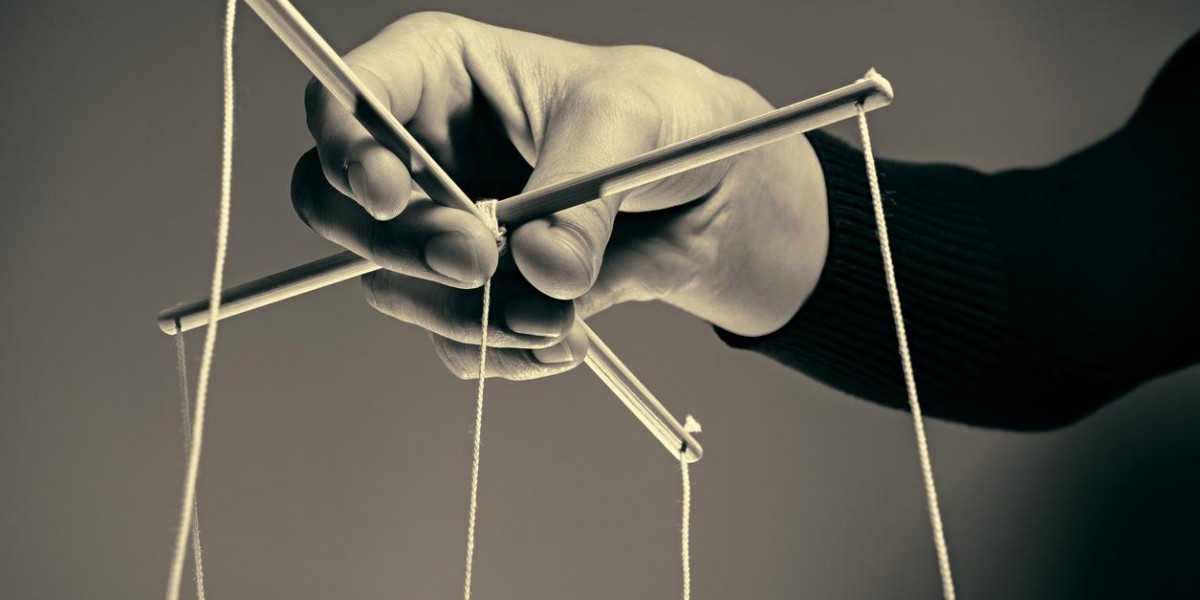 ***Author's Note: Any statements in this piece that could be construed as opinion, are the opinion of the author, and not Cambridge House International. This work is not intended as investment advice, nor should it be used as such.***

A decade ago when the US markets were on the edge of collapse, then Secretary of the US Treasury Hank Paulson was on the phone with numerous high level contacts on wall street, though the nature of those phone calls isn't well known.

In a story published in 'The New York Post' on February 7th, columnist John Crudele explored the idea that the big ramp in US equity markets last Wednesday could have been the work of a shadowy group called the “Plunge Protection Team' (PPP) by the media.

The existence of the PPP is somewhat an inference that is based on historical facts, though the exact nature of the PPP isn't documented objectively. In the late 1980's a group called 'The President's Working Group on Financial Markets' was formed, nicknamed the PPP by the Washington Post, and ever since they have been cited as the reason for positive market action in the midst of panic selling.

While this idea seems a bit like the 'Illuminati', the trading action in both the futures and cash equity markets in the USA would give credibility to the idea of a guardian that acts as a buyer of last resort in times of extreme stress.

It is curious to consider why a group like the PPP would be kept secret when other nations like Japan and China openly intervene in their markets. There may be some amount of attachment to the idea of a 'free market' in the USA, or perhaps the idea of 'market manipulation' isn't consistent with ethics and values in the USA.

Regardless, the huge buying interest last Wednesday and Friday is very strange. Friday's market action took the Dow Jones Industrial Average (DJIA) down more than 1,600 points after trading began, and yet, the DJIA ended the day up more than 300 points.

If true, this would constitute a manufactured reversal of nearly 2,000 points on the DJIA. This begs the question: How far is the PPP willing to go in order to support a market that clearly wants to fall, and has been stretched to the limits for months now?

An intervention to provide liquidity to an asset like then-defaulted Russian bonds during the LTCM crisis is one thing, but pumping money into an already inflated market is a very different animal. If there is a 'PPP' behind the recent rebounds there is a chance they are only going to be able to apply the brakes temporally, as stopping the fall would require buying the market on a giant scale.

It is worth noting that the likely reason for the record high equity prices and low bond yields is massive central bank intervention over the last decade, so adding more money to the heap really doesn't seem like a strange move when viewed in that context.

The Biggest Bear EVER

Jim Rogers has the honor of founding the first ever hedge fund in 1972, with his partner, George Soros. Their 'Quantum Fund' returned 4200% during the 1970's, with the S&P offering investors a bit over 40% during the same period.

A representative from Goldman-Sachs went on the record with Bloomberg and said that the current selling is not the beginning of a major downtrend, though Goldman has a history being dead wrong with their free market calls (see recent oil fiasco).

Whether or not this last week marked the beginning of a major bear market is beyond knowledge, but with the kind of selling we have seen recently, it would be hard to believe that it is over now.