Canada Maintains Its Position As Global Leader In Mining Development 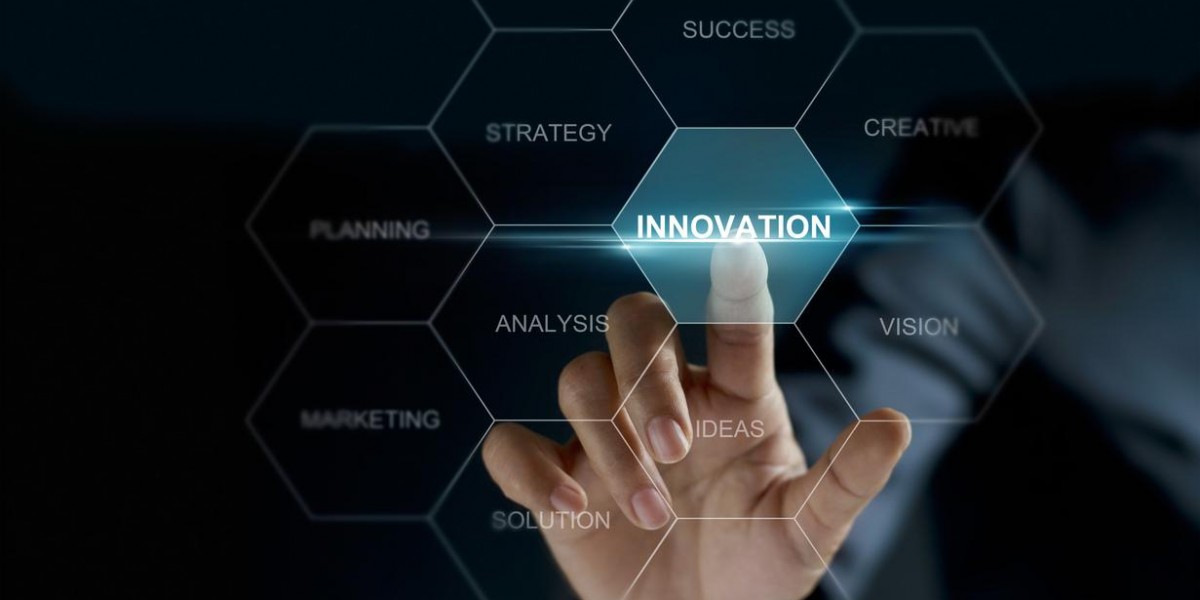 When the word 'innovation' is mentioned, the mining industry usually isn't the first sector to come to mind.

As veteran mining investor Doug Casey has pointed out, in many ways, the mining industry hasn't moved out of the 19th century. This isn't really the fault of the mining companies, as they are always under pressure to make the most of the good times, and return value to their shareholders.

But today, it seems like the major miners are taking a new view of technology and innovation.

There have been a number of new technologies, from ultrasonic sensing to robotics that could make big changes happen in the world of mining. The shale oil boom in the USA has demonstrated what new technologies can offer an old industry, and the mining bosses at companies like Goldcorp are paying attention.

The '#DisruptMining Innovation Expo' was the brainchild of Goldcorp, and it seeks to support the development of new mining technologies that could create efficiency, and boost profits.

The expo was recently held in Toronto, and a number of promising technologies competed for the chance to negotiate a million dollar development deal with Goldcorp.

This isn't the first time that Acoustic Zoom has attended the competition, and last year they ended up as semi-finalists. They have been refining their sound based imaging technology since 2013, and it looks like it is finally ready for serious development.

Canada has long been a preferred destination for mining, but unlike some other jurisdictions, Canada has taken the value created by massive mineral deposits and built organizations that help global mining move forward.

Sudbury, Ontario, is known for its gigantic nickel deposit, but many don't know that the community of Sudbury has worked to build up a support structure so that the area can weather a downturn in nickel prices.

The city’s economic development group has worked with Laurentian University as well as service and supply companies in the area to foster a development culture that transcends the sale of nickel into the world market.

Laurentian University has worked hard to become a 'hotbed' for research into new mining technologies, and has been given tens of millions of dollars by mining heavyweights like Rob McEwen, David Harquail, Stan Bharti and Ned Goodman.

This kind of investment in the future sets Canada apart from many mineral rich regions, where the only concern is money today, with little thought for the community that surrounds the resource. In a world where minerals are becoming increasingly scarce, places like Sudbury can act as a model for other mining regions that are lagging behind in social development.

As it stands today, Canada is the world's fifth largest gold producer.

But according to Wood Mackenzie (WM), that could be changing. At the recent Prospectors & Developers Association of Canada (PDAC) convention, Vince Madden-Scott from WM posited that Canada could become the world's second largest producer of gold over the next five years.

Their view is based on the fact that developing new projects in Canada is cost effective, and there is a lot of unexplored territory. Basically all of the major gold producers are looking for new reserves, and in addition to great land packages, Canada is politically stable, and has a long history of protecting the rights of mining companies.

If WM is correct, Canada would be second only to China, and would eclipse Russia, Australia and the USA to take the number two position. Mr. Madden-Scott noted that operations in Australia are becoming more expensive to develop, and this makes Canada a prime candidate for increased investment going forward.

Canada also allows the export of gold mined in the nation, which both China and Russia do not. This is an added bonus for Canada, and makes Canadian operations far more attractive for companies that need to be able to export their gold.

There is little doubt that if the gold mining majors want to deploy fresh capital into Canada, they will find a welcoming investment environment, and highly skilled professionals at every level.