An Advanced Development Culture Is Growing Up In Canada 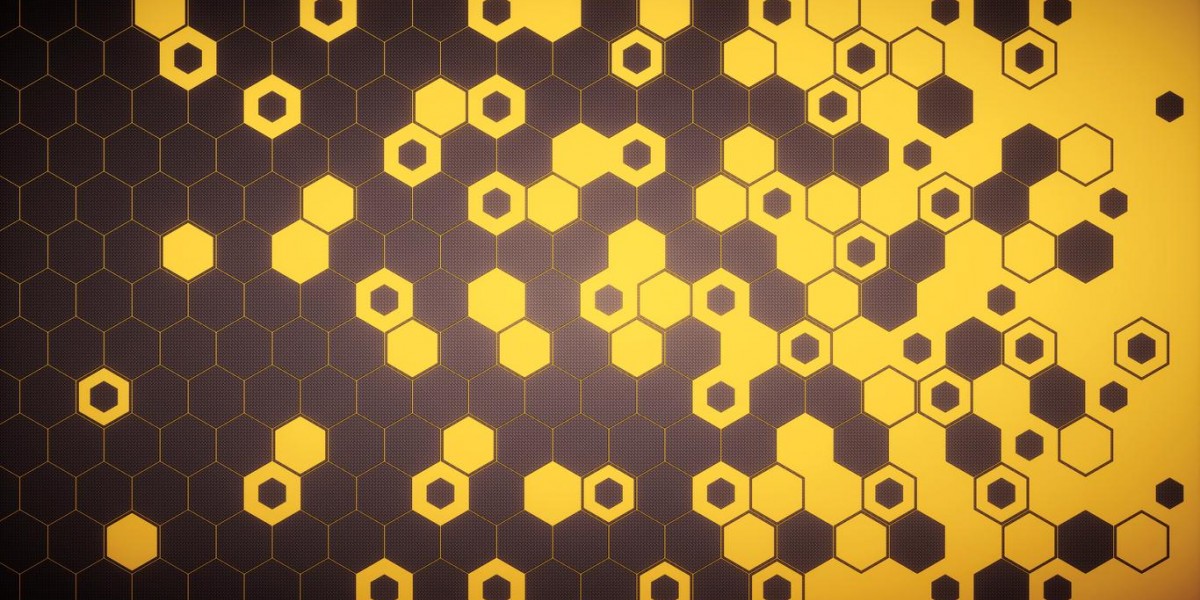 By now most people know that Canada is a world leader in all of these areas, with companies like Google's DeepMind and Facebook investing heavily in Canadian based research and development operations.

Shopify has been a global leader in advancing the practical deployment of AI into a multi-tiered business platform, and shown how much active AI can do to help along retailers of all sizes. But there is a lot more going on in Canada when it comes to cutting edge technology, and some of the most promising uses for robotics, AI and ML are just starting to become widely available.

Last year saw a record amount of money come into the Canadian FinTech sector. There are a number of reasons why Canada makes a great destination for tech development investment, with a highly educated population and stable social structure among them.

Canada is also free from some of the political concerns that have become problematic for US based tech ventures, who are suffering from a lack of access to skilled workers from abroad.

The FinTech sector is one of the most promising areas for the use of advanced AI technology.

Vancouver based WealthBar is a full service investment management company that has integrated AI into its business. While many people worry that AI means lost jobs, WealthBar CEO, Tea Nicola, sees it differently.

The AI that WealthBar has deployed into its platform has allowed her employees to focus on what they do best, and let go of tasks like dealing with mundane tasks that just eat up valuable time. This leaves them free to create detailed investment plans for clients, which is an area that AI isn't ready for.

Her human team is also able to better focus on sales, which is another area that AI simply can match a human in, yet.

According to Dr. Joelle Pineau, AI still operates in 'silos'. This means that AI has to be created to do a very specific thing, and once an algorithm exists, it has a hard time transitioning to something else.

For example, an algo can be built to play a game, or detect tumors in the human brain, but so far, there really aren't any AI algos that can replace a human's versitility. Even though an AI algo may become far more adept at analyzing medical information than the best doctor, it still can't go to the park on Sunday for a game of chess.

There is another AI algo for that!

The medical field is actually one of the areas where AI, ML and robotics could make a huge difference for people in the medium term.

When people see the kind of robotics that are being developed by DARPA and Lockheed-Martin, it isn't hard to see why thoughts of the 'Terminator' franchise come to mind.

But for Mike Hilton, the goal is completely different. He is the CEO of British Columbia based Genesis Robotics, and they have recently released an actuator motor that could change how disabled people get back on their feet.

“We want to see people walk again.”, Mr. Hilton recently told Business Vancouver in an interview, where he went on to discuss their breakthrough LiveDrive actuator motor. Until now, most actuator motors were way to big and bulky to integrate into an exoskeleton, but their new motor has the potential to help people who are paralyzed get around without a wheelchair.

Up to this point Genesis Robotic has raised around C$28 million in angel capital, and given their progress, the motor technology could be the next big thing in human rehabilitation!

The uses for AI, ML and robotics are vast. We are still just scratching the surface of what is possible, and thankfully, Canada is creating the perfect environment to foster these technologies to maturity.