What are you doing to get ahead of the herd? 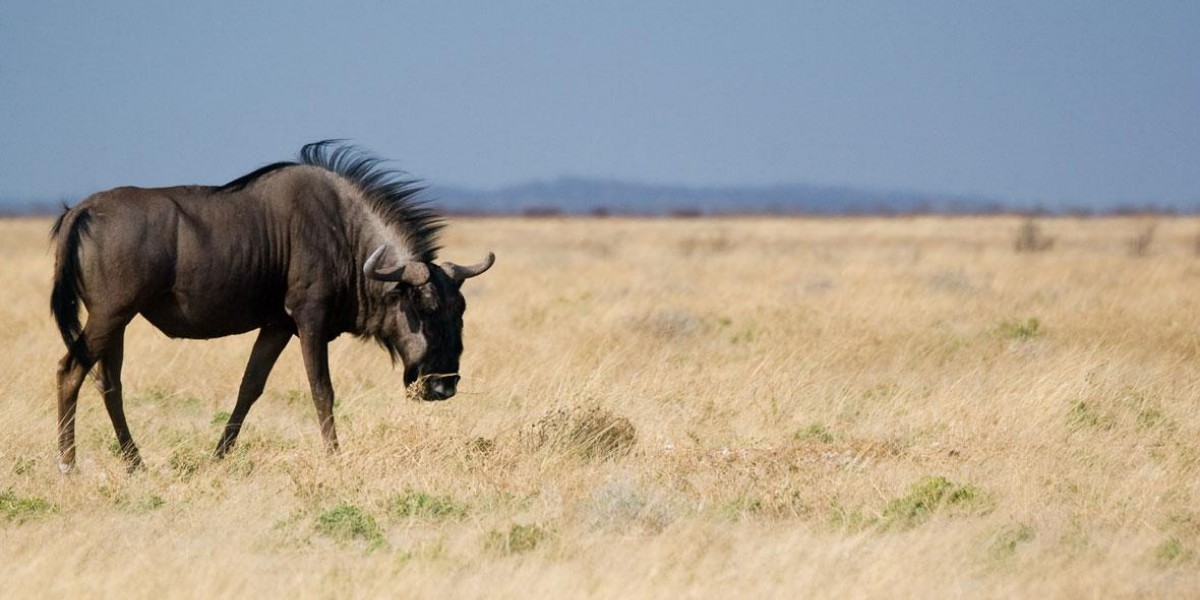 The Sky is Definitely Falling

If we are going by financial media headlines - the end is near. Our financial system is on the brink of collapse, runaway inflation is around the corner, the dollar is headed to zero, bitcoin will fix everything - although it is also a scam, and gold is either a useless relic or headed to $40,000/oz.

When I tell people I work in finance they often assume it is a serious and sophisticated community. Sometimes that makes me laugh.

Sensational headlines serve a purpose - they trigger the fight or flight response, and pull you on to a team - Team Gold, Team Market Crash, Team Inflation etc.

Joining a team is an innately human desire. Our origins on the African savannah were not suitable for independent living - humans lack the ability to outrun just about anything, we succeeded in our ability to cooperate.

But our longing for inclusion allows click hungry media platforms to tap our fear response with an us versus them option. I don’t read a lot of mainstream media, but I like the The Wall Street Journal. However this morning I had to pivot as the first WSJ headline read: “This is why you need to fear the Delta Variant” - Seducing me to join Team Quarantine, Team Lockdown or or Team Vaccination. Join the team. It’s us vs them.

I was recently attending a wedding in Idaho, where I found myself being peppered by a barbie look-a-like who was probably 7 cocktails deep - she was demanding to know if I was “blue or red” - it took me a minute - but soon realized she was referring to my political affiliation. Those were my choices - blue or red. Politics has been degraded to the same field as a kindergarten soccer team.

After conducting hundreds of content pieces on market trends, I can tell you it is no different in finance - the sensational extremists get the most press, while the moderate voices are often ignored. This is important to recognize, because although it is exciting to believe in one extreme or the other, time is the ultimate stress test, and generally finds reality somewhere in the middle. Life, (and the markets) are rarely this or that, but far more frequently, this and that.

Gold and bitcoin are both up, and down, depending on your time horizon.

Winning as an investor means separating yourself from the herd, even when 95% of media coverage is compelling you to join the pack. There is no contrarian bet within the crowd. Even if you are conditioned to see through the hyperbole, you can still be manipulated. Our actions are influenced far more subtly than we realize.

Here is an example:

A study at New York University gathered students in a classroom and divided them into two control groups. The members of each control group were presented with a random set of words. One group was presented with words that related to an ageing population - bald, gray, forgetful, Florida, etc. The second group was presented with words that had no correlation. The students were tasked with forming sentences around the set of words. All participants were informed that their words were chosen at random.

After the task had been completed, the students were sent to a second classroom down the hall. The short walk between classrooms was the real experiment - as predicted by the research team, the set of students that were given words associated with an ageing population walked down the hallway significantly slower than the others.

We like to think we are in control - and that we are aware of when we are being manipulated. But the students, when surveyed, claimed that they had shown no change in behavior.

In addition, the survey showed the students in the first control group had no suspicion that their words were correlated to old age.

This is an example of the priming effect. In this case, one control group was unknowingly primed with words that correlated to old age, and although completely unaware, their physical behavior was consistently impacted. The subtleties of the priming effect are often too nuanced for our brains to register. So given our vulnerabilities to influence, and the abundance of media attempts to sway our behavior - how can we increase our odds of independent critical thought?

I quit drinking alcohol 5 years ago. It began as a one year experiment, I wanted to see if my life would change in any significant way. It did, and inspired me to double down on a second year - but separate from the health benefits, I found myself approaching other activities with an unconventional outlook.

It seems a small thing, but removing alcohol consumption removed me from the most common extra curricular social activity on the planet. You will be hard pressed to travel to any country where consuming alcohol is not the go-to choice for social engagement, relationship building and networking, celebrating success, relaxing from stress, and the list keeps going.

Emancipating myself from these habits took discipline. It was harder to celebrate or blow off steam. It demanded creativity in my networking, client management and relationship building. But it also increased my personal sovereignty and independence.

Swimming against any current, strengthens your ability to think and act like a maverick. And thinking like a maverick is how you spot the lie that no-one else is seeing. Critical thinking in the market is not an independent exercise.

What are you doing to get ahead of the herd?

I call this Sovereign Mindset, and I launched a podcast talking all about it.

Have a powerful weekend,