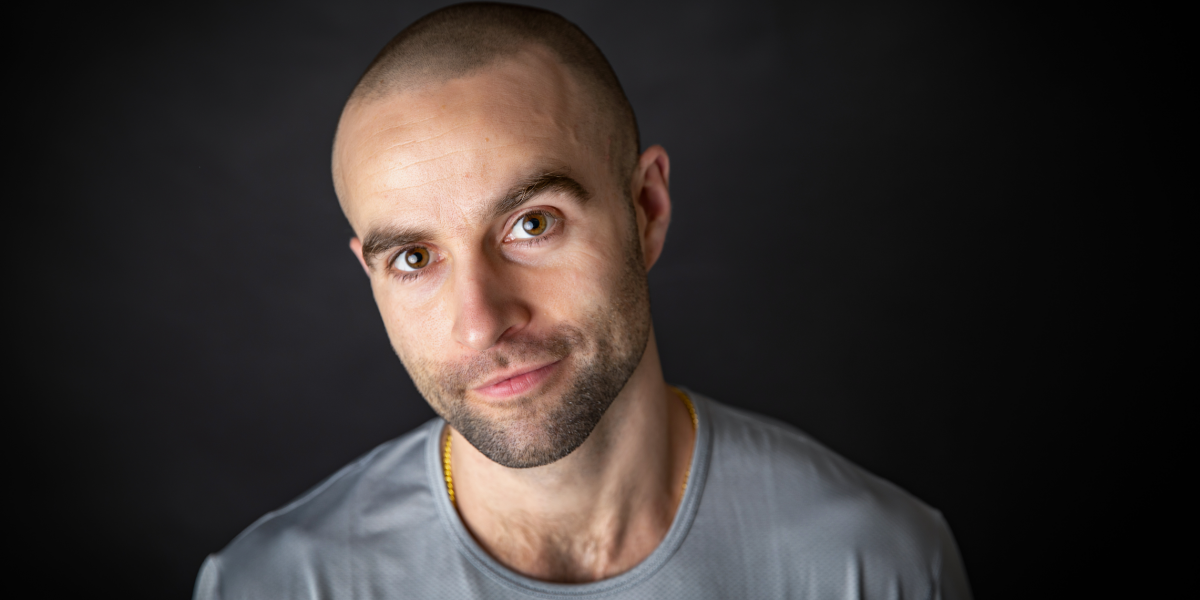 The other day, I listened to two friends argue about whether coffee was good or bad for you.

One argued the case for increased mental alertness, the powerful antioxidant effects, and decreased risks of heart disease and dementia.

The other was arguing the complications of an overactive nervous system, the acute increases in blood pressure and dehydration, and the deleterious effects of any addiction or reliance.

Although opposed, they seemed to agree on one thing - that coffee was a binary substance - it had to be either “good” or “bad.”

In reality, coffee is a powerful antioxidant; it does decrease the risks of heart disease while also frequently causing anxiety, nervousness, dehydration and dependency.

In short, they were both right in their supporting evidence - but they had fallen into the trap of narratives and instead of conceding a point (completely unacceptable), had chosen to cherry-pick data points that corroborated their belief and ignore any that countered it.

In addition, both are very confident and successful entrepreneurs, and being “wrong” was simply unsatisfactory. (They are also both avid coffee drinkers.)

Who wins or loses in this scenario? Maybe neither (or both), as the art of debate is both fun and of high utility.

But what struck me most about this conversation was the human need for certainty was on plain display. We crave certainty - absolute truths. It wasn't sufficient for my friends to accept that something was neither good nor bad; it just was.

Last week I hosted an investment conference in Vancouver, BC. I invited about 100 different industry experts to take the stage and discuss various capital allocation ideas. Slightly over 2500 investors purchased tickets to hear the perspectives and gain insight.

I opened the show with an off-the-cuff monologue, walking the audience through the content we would hear over the next two days.

I’ve experienced this first-hand to the extreme at various bitcoin conferences - there is often unmistakable energy of “We are the ones who know what’s really going on….”

I took a different approach with my welcome address. I acknowledged that we would hear dozens of unique perspectives over the next two days - I had worked hard to find guest speakers that did not agree with each other. But even as vetted as my guests were, I urged the conference attendees not to take any of them too seriously.

“You will hear dozens of perspectives, forecasts and predictions over the next two days, but remember, none of them actually know what will happen next….”

Was I diminishing my guest speakers? Absolutely not. I was doing them justice. As smart (and lucky) as we can be, as much research as we may do, we don’t know what is around the corner.

It is to our benefit to not only accept this but embrace it. It is the only accurate forecast - We have some assumptions, but we honestly don’t know.

Betting on a few assumptions, without falling in love with any, allows us to participate in the upside without blind conviction laying us out when the market doesn’t do what it should have done.

I always laugh when I hear pundits humanize asset classes - “gold is behaving strangely given the macro environment…” as if gold (or any asset) should respect good manners. This is usually code for “I got it wrong, but it’s not my fault.”

Bullies Pick Fights They Can Win

The most common prediction in the financial media pundit world is a market crash. Pick one: the stock market, the housing market, the crypto market… They all crash or correct cyclically. So predicting “the market will crash” is the safest bet any pundit can make.

And if the crash doesn’t happen - for years… they are not wrong; they are just early, sometimes very early, which credits their ability to see far into the future.

But there are two sides to every bet. If Peter Schiff and Harry Dent have the resilience to call for a market crash for 14 years straight (and eventually receive validation), then why can’t we be comfortable putting some chips on a hated asset and play the other side of the waiting game?

I may laugh at the perma-bears, but I respect their patience and dedication.

Maybe we are staring the next great depression in the face, but here are my thoughts. Regardless of what happens today, I will get up and hustle tomorrow. My next-door neighbour is going to do the same thing.

How about you, similar?

Coca-Cola will sell coke. I will order books from Amazon. The billion people in the world who live without electricity will work towards attaining it.

We will all keep moving forward, building and consuming.

Unless the entire planet strikes a deal to universally agree that everything is just perfect as it currently is, and no more growth or improvement is necessary, then demand will continue.

TLDR: Demand is not going anywhere.

But Can I Still Get Rich Tomorrow?

The most successful investors I know make the fewest decisions and have the longest time horizons. Their most common market activity is patience - the “do-nothing trade.”

I understand the sense of urgency that many investors feel - “We need to know what is going on, so we don’t miss out on the next opportunity.”

But I know too many investors who “bought the dip” in the broad equities market in January 2022. I know many who shorted the “dead cat bounce” in April 2020. Each group suffered from the same scenario - an abundance of information and a scarcity of patience.

And to those who became overnight successes during the rally from April 2020 to December 2021? Unfortunately, the market is misbehaving again…

So instead of reading Yahoo Finance, read Taleb, Harari and Kahneman. It will calm you down.

Instead of trading the market, invest in human ingenuity and progress.

Instead of being an evangelist, be a skeptic.

Instead of speculating, build your cash flow and your rainy day fund. (And then go speculating, it’s much more fun that way.)

And always, instead of reacting, make a plan and trust your process.